Added to your wishlist. View link in main menu

The Crosman 600 was made from 1960 to 1970 and is often referred to as the pinnacle of Crosman airgun development, and features one of Crosman’s most sophisticated trigger designs. It is a .22 caliber, CO2, semi-auto with a 10 shot spring fed inline magazine. This is the 3rd variant which has a push button piercing cap, and pierces the CO2 nozzle from the breech end of the gun. They were manufactured between 1960 and 1970.

The metal retains about 90% of the finish. The grips have some general wear. No cracks or warping. It was also cleaned, lubed, and resealed recently. Velocity was tested using lead pellets at around 341 fps. Shoots good!

Excellent collector’s gun with plenty of shooting still left in it.

That product is already in the wishlist Browse Wishlist 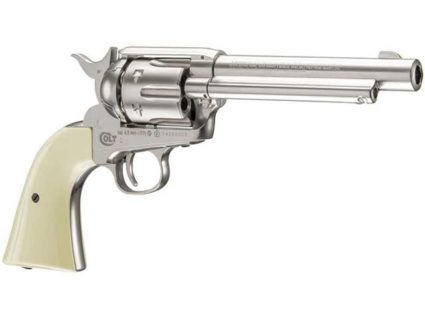 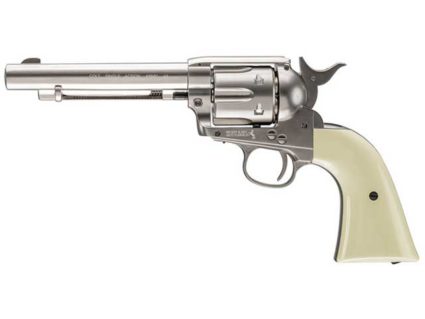 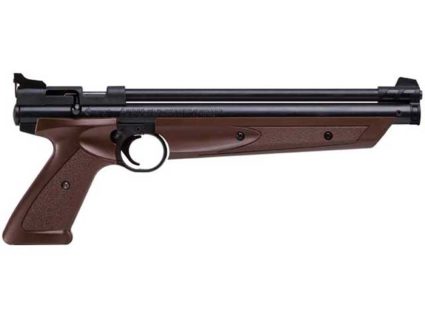 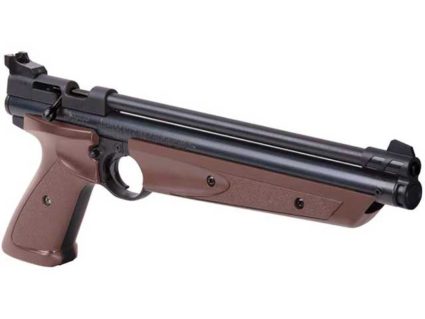 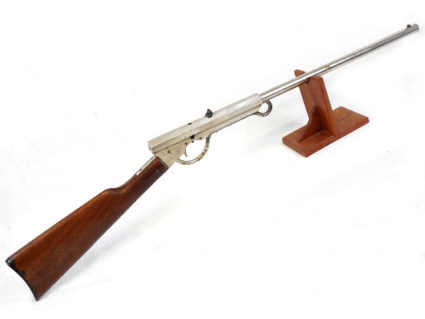 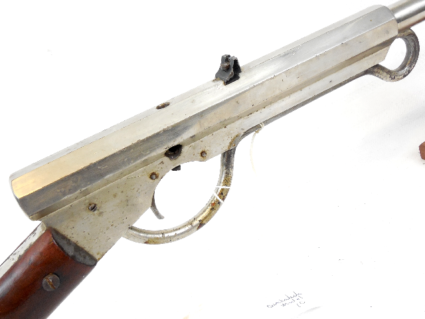 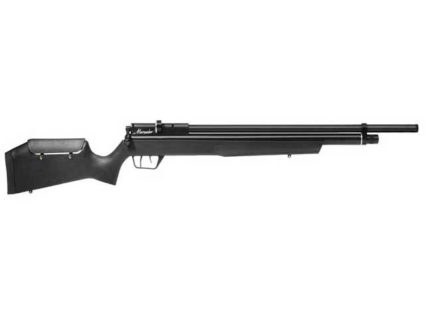 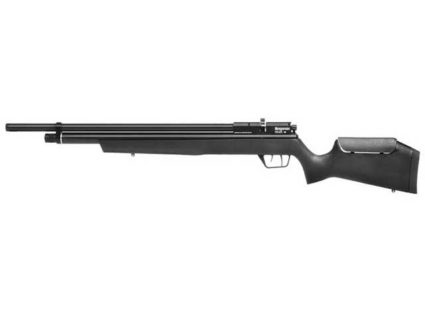 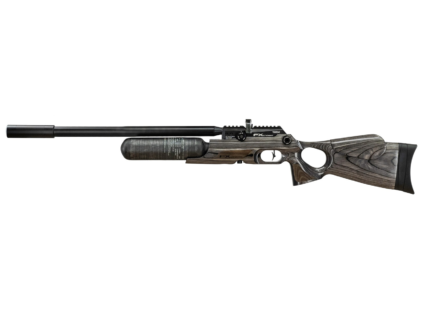 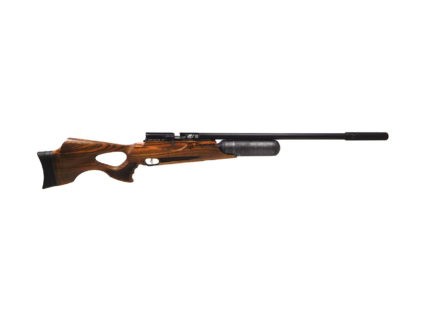 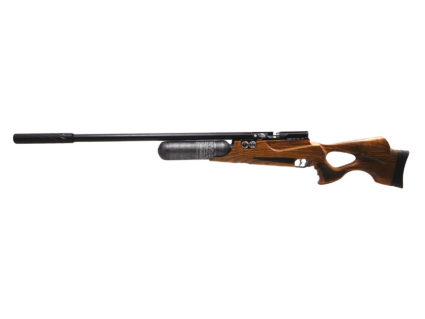 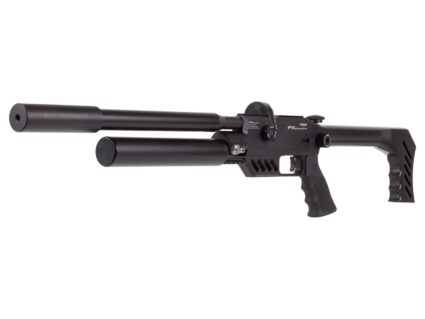 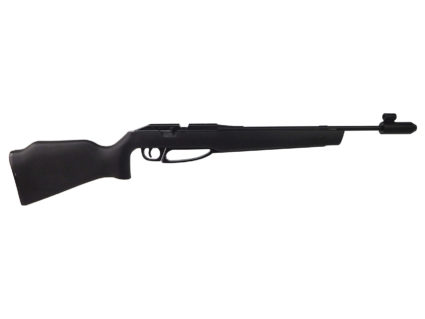 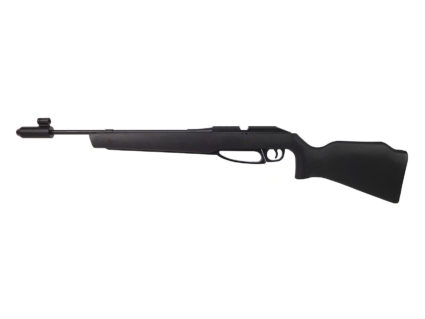 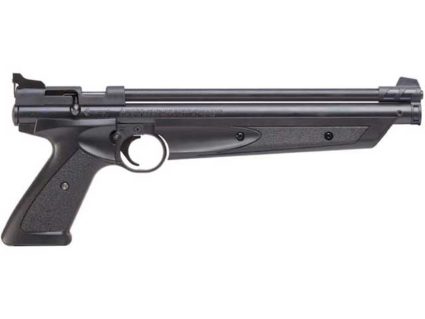 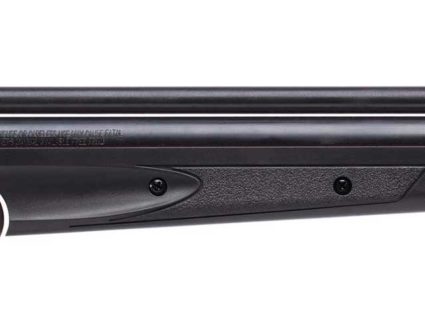 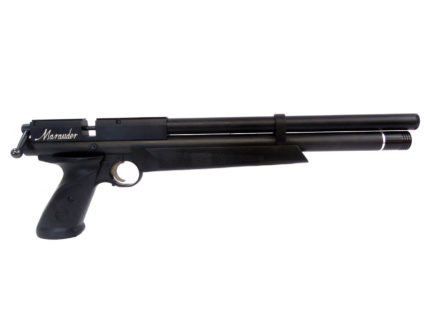 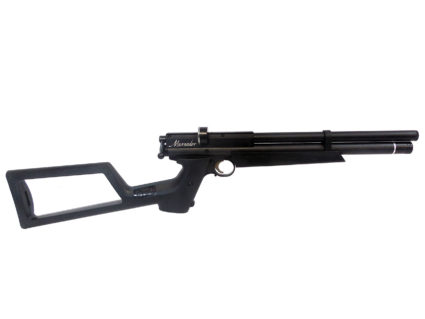 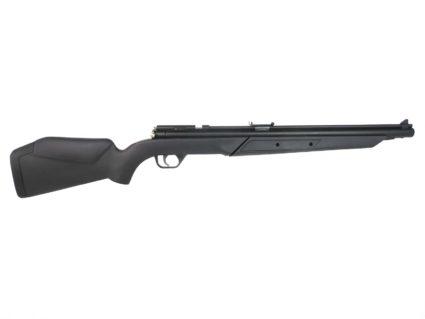 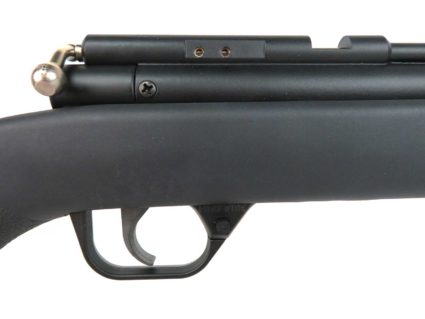