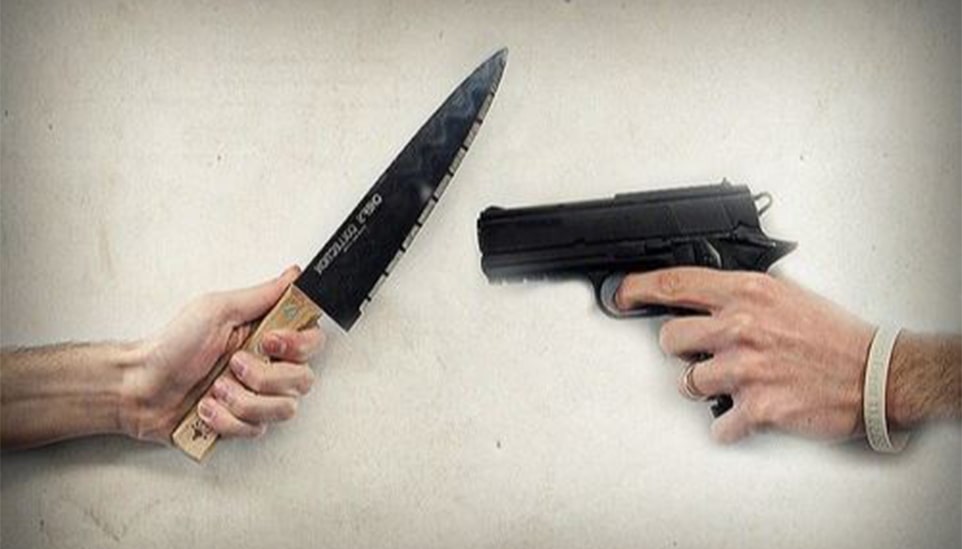 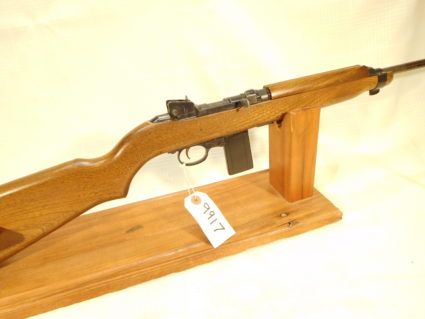 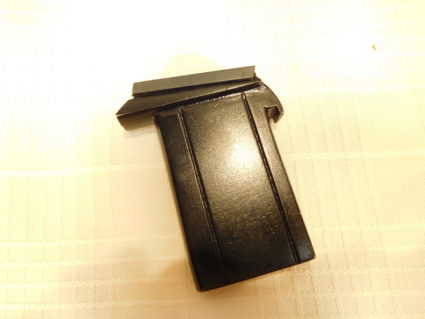 0 out of 5
0 review(s)
$299.99
Condition: Vintage - Professionally re-sealed and in good working condition. 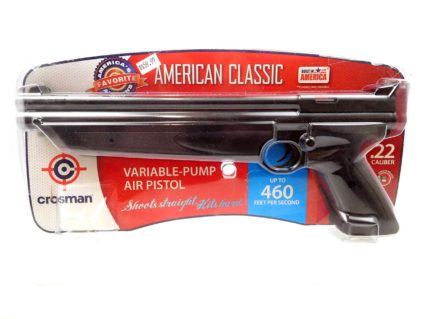 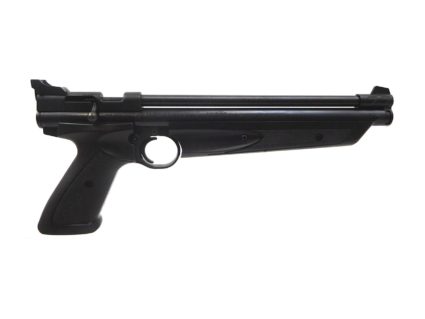 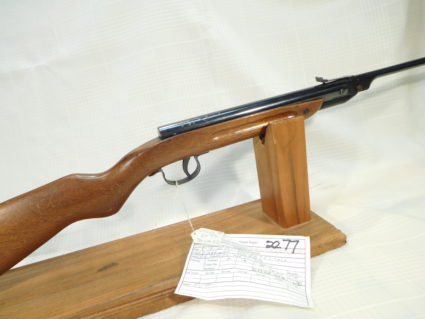 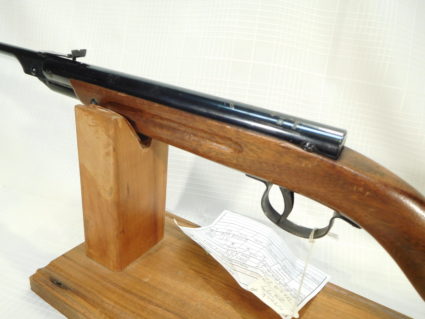 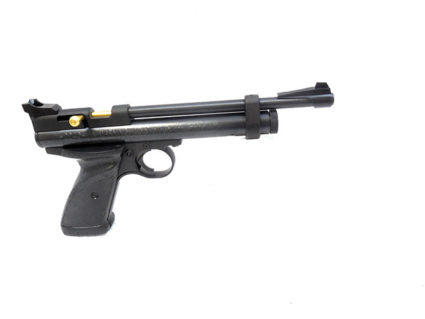 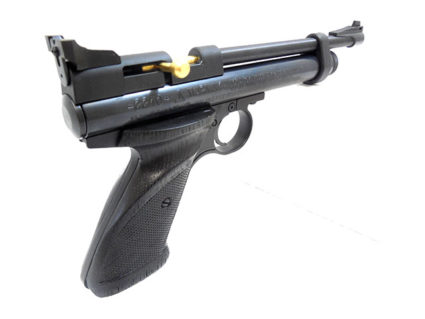 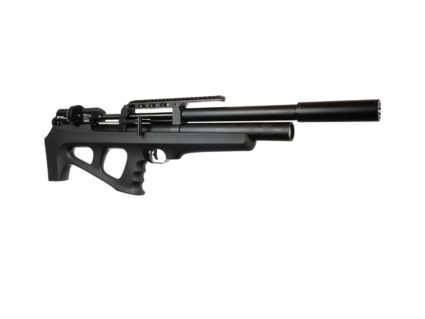 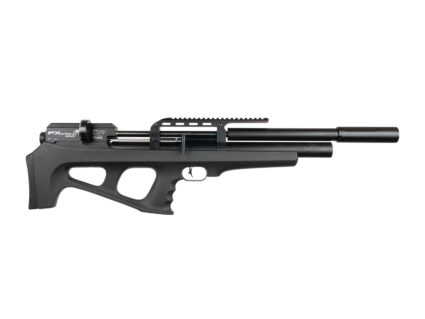 0 out of 5
0 review(s)
$1,379.99
The FX Wildcat is a part of airgun royalty. A rifle that was compact before compact became a buzzword in airguns. A perfectly balanced and ergonomically designed bullpup that defined the generation of bullpups that have followed in its footsteps.... 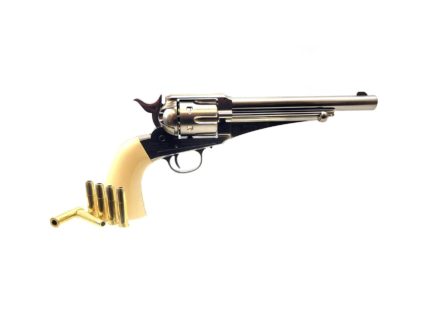 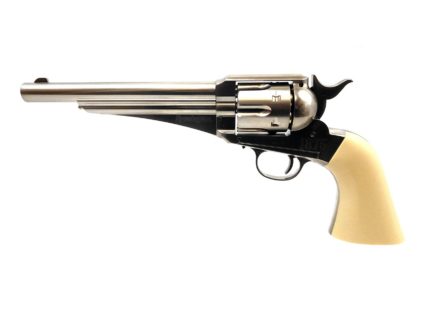 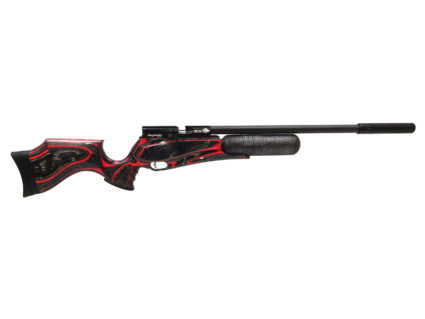 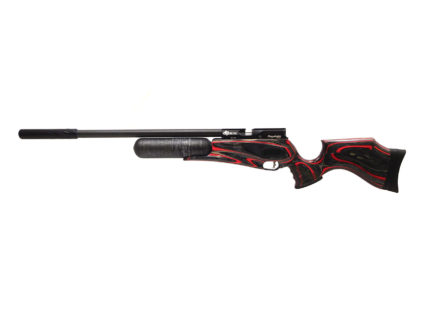 The FX Wildcat is unquestionably one of the most popular bullpup air rifles ever made…and for good reason.  It’s ergonomics are second to none.  It is both powerful and extremely accurate.  The gun has received several upgrades in it’s lifetime, including both a Mk I and Mk II version.  It was always a good airgun, … END_OF_DOCUMENT_TOKEN_TO_BE_REPLACED
Read More »

The Air Venturi V10 Match Air Pistol is an entry level .177 caliber 10 meter air pistol.  It’s intended to be used single handed, as is made evident by the form fitted grip with the palm shelf.  It has a single stroke pneumatic powerplant with an adjustable trigger and fully adjustable sights.  While that is … END_OF_DOCUMENT_TOKEN_TO_BE_REPLACED
Read More »

The Wyandot County Airgunners club has added night, Pistol Field Target, and Saturday matches to the usual Sunday field target matches this year.  There will also be the introduction of a few benchrest matches as well.  Wyandot County Airgunners is a beautiful woods course with both inclined and declined shots to test your trigonometry.  We … END_OF_DOCUMENT_TOKEN_TO_BE_REPLACED
Read More »

Conveniently located in Columbus Ohio, the Central Ohio Airgunners club holds matches on the Columbus Muzzle Loading Gun Club’s grounds.  This year will be a mix of Field Target and Benchrest matches.  This is a 100% field type course, so practice your wind holds!  Use the links above for more info and Google Maps directions. … END_OF_DOCUMENT_TOKEN_TO_BE_REPLACED
Read More »

Summer is coming faster than you think, and so is the 2020 Kalamazoo Airgun Show! Sunday August 23rd at the Expo Center in Kalamazoo Michigan. Our mission is to promote all types of airgun shooting and collecting. We will present over 100 tables of every kind of airgun imaginable. See 19th century air rifles made … END_OF_DOCUMENT_TOKEN_TO_BE_REPLACED
Read More »
Loading...
wpDiscuz
All orders equal to or greater than $150.00 get FREE Shipping
0%