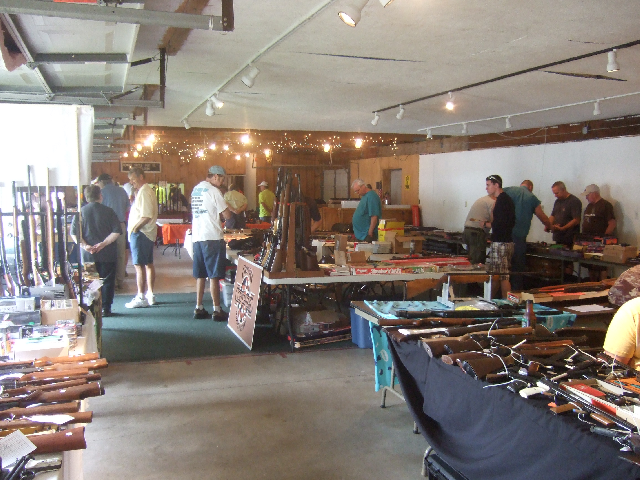 Airguns, airguns airguns. What a great time. For an airgun addict like me., is this heaven or what?

Larry Behling and his wife, Teresa has done it again. Since 1981 the Behling family has hosted an airgun show in upstate New York. Hosted at American Legion Post 113 the show offers not only a wide range of airguns but also the opportunity to shoot competitively in a number of styles including Field target.

Larry dedicates a lot of time to the American Legion Youth shooting program and his teams often rank among the best in the state. He has coached thousands of young shooters.

Baldwinsville, New York, the site of the show, is located in beautiful upstate New York near both Lake Ontario and the city of Syracuse. The Seneca River it’s locks and canals grace this beautiful river village. This is very pretty area and we always enjoy the scenery. 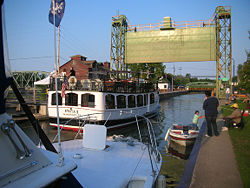 The show consisted of about 40 tables.

The show consisted of about 30 tables of airguns from early Daisy’s and Benjamin’s to the latest competition rifles.

Tom Slocum was there repairing Crosman airguns on site.

We Powers brought and bunch of nice vintage guns including these early Benjamin pistols. Yikes? I want them all.

Early in the morning. Not quite awake. The table on the right belonged to Steve Joseph and had some really interesting airguns from the Philippines.

I’ll be back next year. 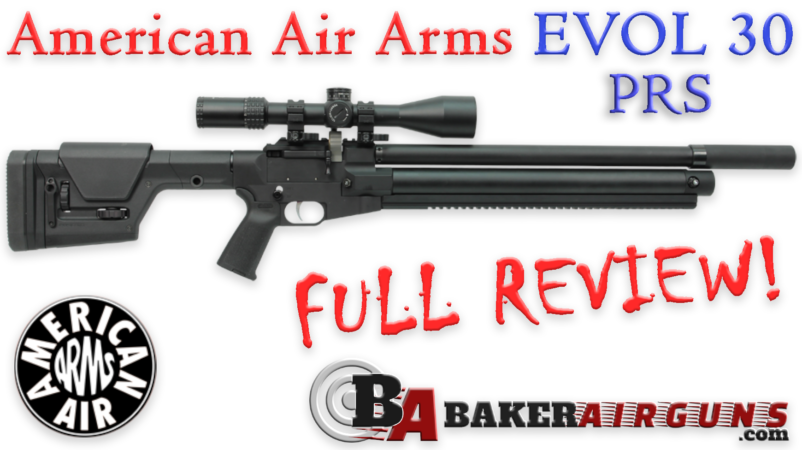 If you’re like me, Made In America means something to you.  Sure, other countries can produce some fine goods…but when there is something exceptional made right here in the good old USA…that’s the one I want.  The American Air Arms EVOL is one of those exceptional things made here in America….and yes….I want one!  The … END_OF_DOCUMENT_TOKEN_TO_BE_REPLACED
Read More » 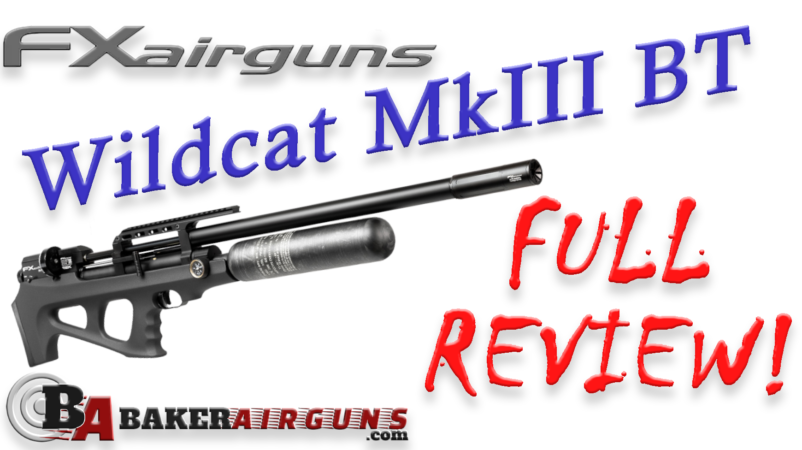 Leave it to FX Airguns to take a fantastic gun and make it better.  This is surely the case with the new Wildcat MkIII BT.  BT meaning that the gun now has a carbon fiber bottle, but that’s not the only improvement made.  The new BT also now has two AMP regulators and the same … END_OF_DOCUMENT_TOKEN_TO_BE_REPLACED
Read More » 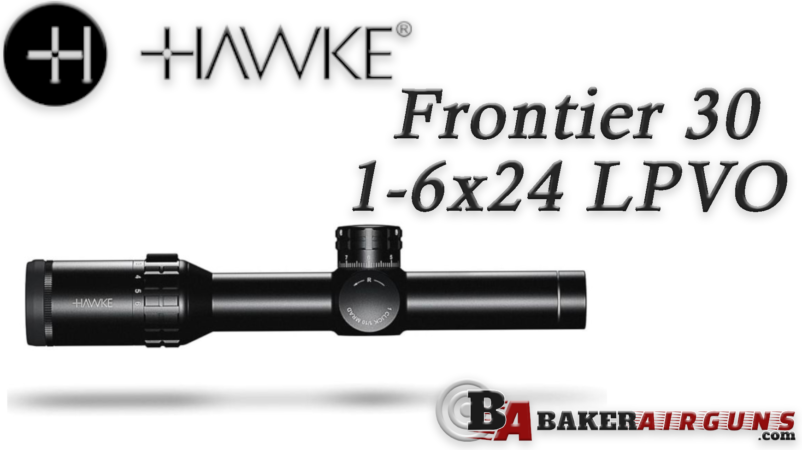 Every once in a while, a combination of things that have existed for some time come together and are so good that you ask yourself why you haven’t been doing this already.  I think this is the case with the airgun and the LPVO, or Low Powered Variable Optic.  If you make that a semi-automatic … END_OF_DOCUMENT_TOKEN_TO_BE_REPLACED
Read More » 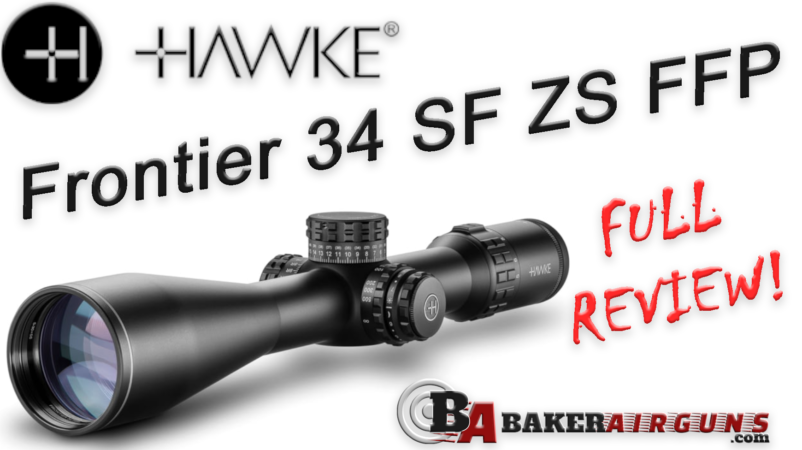 Hi everybody.  Today’s review is on the new flagship scope from Hawke…the Frontier 34 SF ZS FFP.  The acronyms stand for Side Focus, Zero Stop, and First Focal Plane.  The 34 stands for the massive 34 millimeter main tube.  The scope has all of these attributes, and many more.  With a price tag into the … END_OF_DOCUMENT_TOKEN_TO_BE_REPLACED
Read More » 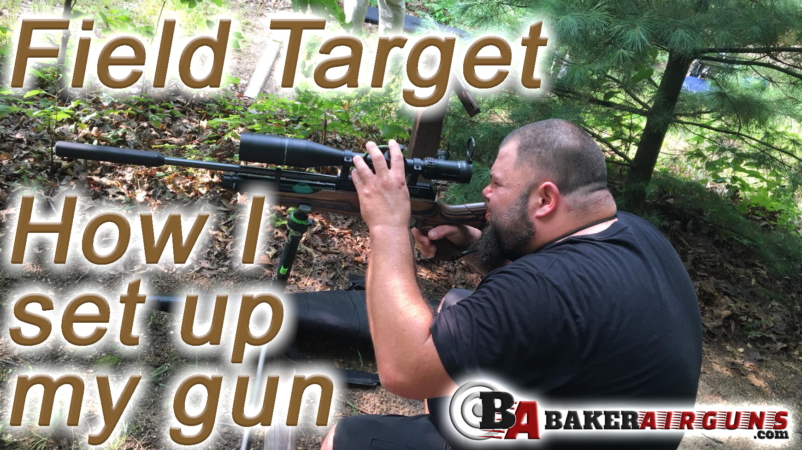 Hi everyone.  This article is going to show you how I set up a gun for field target competition.  Specifically, for Hunter Field Target.  There are different classes in field target, and Hunter is by far the most popular class.  It’s also where I’d recommend starting out if you’re new to field target.  I wrote … END_OF_DOCUMENT_TOKEN_TO_BE_REPLACED
Read More » 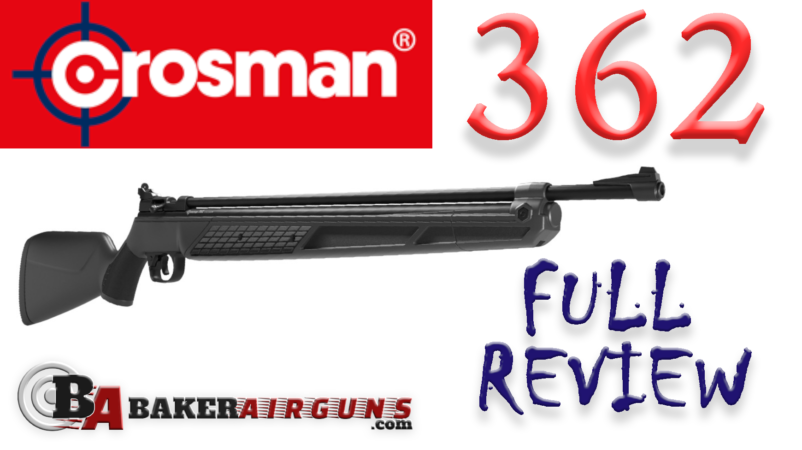 I’d bet a dollar that most of us airgunners started with a multi-pump when we were kids.  I know I did.  The Daisy 880 and the Crosman 1377 were my first two.  Many more followed, and I literally cannot even guess how many thousands and thousands of shots I’ve taken with a multi-pump airgun.  Perhaps … END_OF_DOCUMENT_TOKEN_TO_BE_REPLACED
Read More »
Loading...
All orders equal to or greater than $150.00 get FREE Shipping (excluding Alaska and Hawaii)
0%